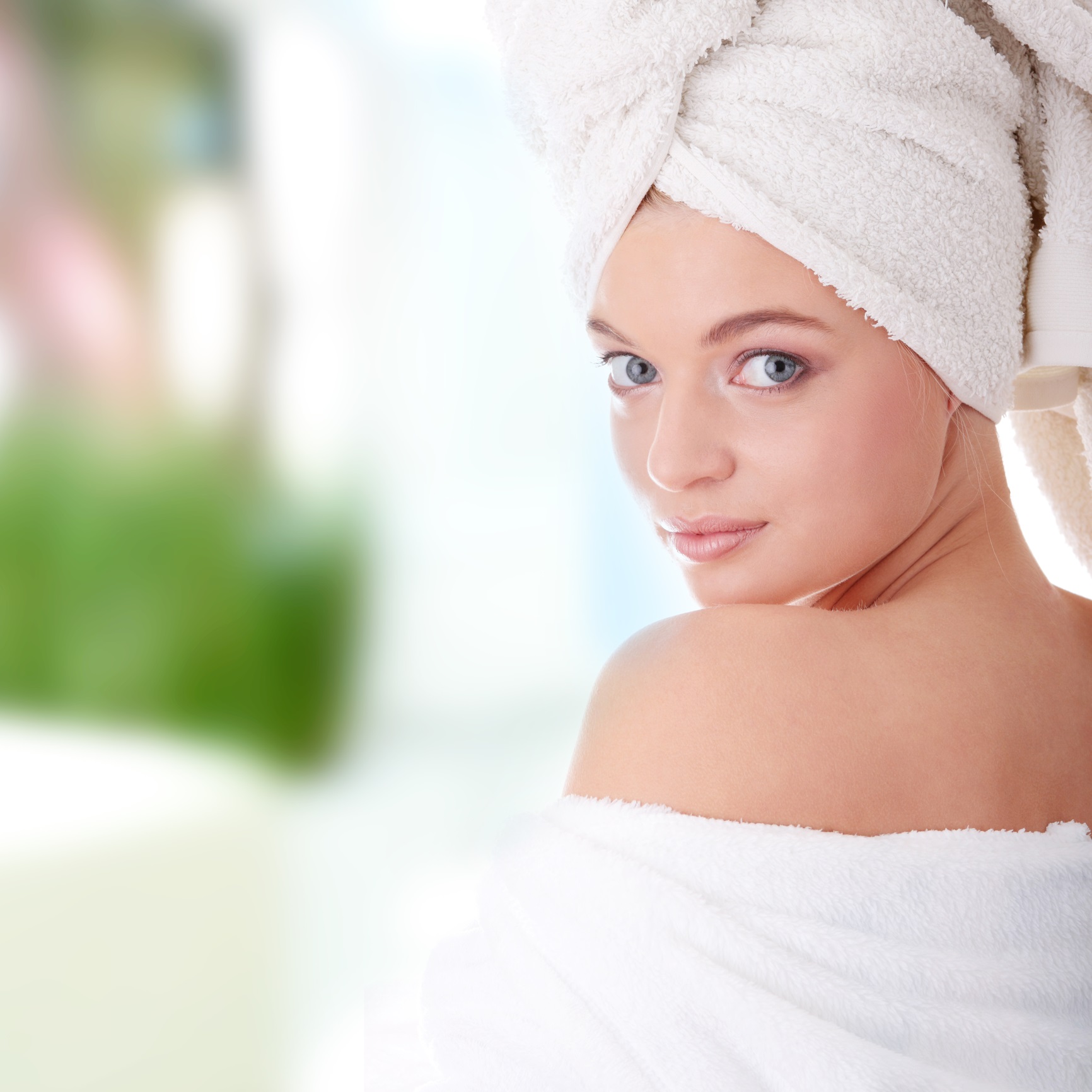 Steam baths are commonly known for not just relaxation alone but deep cleansing of the skin as well. Not to forget that they also have a plethora of other beauty and health benefits.

The regular usage of a steam room can have an amazing impact on both your appearance and health. When you get steamy, you can pay a visit to the nearest steam baths and have a feel of greatness.

The Beauty And Benefits Of Steam Baths

As mentioned earlier, there are diverse health benefits that are linked with steam rooms, and they include:

The idea of sitting in a steam room has revealed to have effects that are beneficial to our cardiovascular system, especially in much older people.

Due to a 2013 research, it was discovered that moist heat like the one provided by steam rooms can enhance circulation through the dilation of small blood vessels or the capillaries.

Further, blood can finally flow much more easily and ultimately transport oxygen all over the body.

Also, steam room therapy has revealed that blood pressure is reduced and it keeps our heart healthy and it assists in repairing broken skin tissues that have been caused by wounds like an ulcer.

Frequently, after a tedious workout, the muscles of a person tend to feel quite sore. Such pain is referred to as delayed onset muscle soreness and it is vital to relax the muscles in a bid to promote swift and healthy recovery.

A 2013 research revealed that the swift application of moist heat after a tedious workout aids in reducing pain and preserving the strength of our muscles. The work of the heat is to soothe the nerve endings and also relax the muscles.

When the steam room is used before a workout session, it aids in helping in loosening up joints and increases flexibility like what a pre-workout warm-up actually does.

Heat applications actually help to reduce the force that is needed to move our joints up to roughly twenty-five percent.

Relaxing in the heat of the steam room can make our body to release endorphins which are referred to as the feel-good hormones. This is because they aid in reducing the stress feeling in our bodies.

The steam room can as well decrease the cortisol level. It is the hormone that is released as a reaction to stress. When this cortisol level reduces, people tend to feel relaxed, rejuvenated and in control.

3 Ways To Get That Steam Room Experience

Both steam rooms and saunas are exactly the same since both of them are heated rooms and utilized for not just relaxation alone but to aid in relieving symptoms of certain medical conditions.

But, differences still exist between both of them. The major difference is the fact that though the steam room is filled with moist heat, the dry heat offered by a sauna is generated from either electric stove or wood.

Basically, the sauna is wood-paneled and the stove practically heats rocks that radiate heat in an enclosed room. Sometimes, there is a little amount of steam in a room if the individual places water on the hot rocks 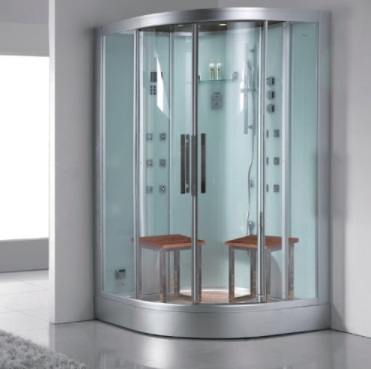 Currently, steam showers are acquiring lots of prominences since they are basically a home spa treat. Meanwhile, there are diverse reasons why owners of homes are interested in all of these fixtures.

It ranges from the fact that they are easily utilized and have diverse health benefits. However, more importantly, the steam shower enclosure adds value to a home and at the same time saves homeowners the expenses of spa pass and the time they will invest in traveling to nearby spas.

To top it all, steam shower enclosures are self-contained units, though they are smaller than both saunas and steam rooms.

For the homeowners, it practically means reduced maintenance and space required to reap the same benefits they will get from saunas and steam rooms.

Some of the benefits of the steam shower enclosure include: 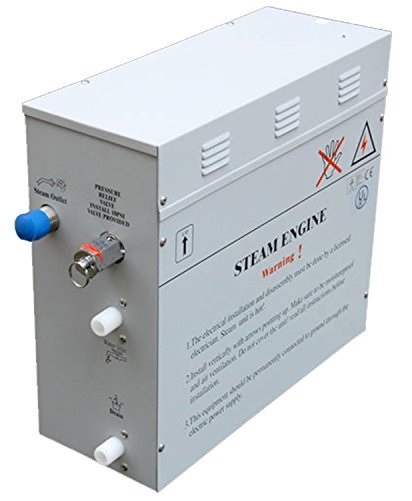 For those that may be considering adding a steam shower as a part of their bathroom remodeling project, they may need assistance in selecting the steam shower generator which is the brains solidly behind all steam operations.

When you want to buy a steam shower generator, some tips to consider include:

They are actually smaller than most people think. Surprisingly, they are as small as the same size of a briefcase. Note that they can fit perfectly under a bench or even inside your closet.

As a result of this versatility, you are provided with so many alternatives for positioning the steam room generator. Before buying the generator, have a location first.

Just in case you never knew, there are intelligent steam room generators that function from a distinct platform which can be broadened without any heavy add-ons for aroma, color therapies or even sound. They are called plug and play technology.

Purchase a steam room generator that can intelligently be expanded in support of your desire for steam therapy.

Steam Baths, saunas, and steam shower enclosure all have their vital benefits to our skins. This makes them highly vital for whichever purpose you need them. With this article, you are filled with the best benefits and ways to enjoy that steam bath of yours.